Asociación Centro Sachamama (ACS) is a non-profit organization in the Peruvian High Amazon with a field station in the town of Lamas, Department of San Martin, Peru. ACS in collaboration with the indigenous Kichwa-Lamistas, the descendants of pre-Columbian inhabitants, as well as with the local Education Board of the province of Lamas (Sp. acronym UGEL) works to regenerate the millennially fertile pre-Columbian Amazonian anthropogenic soil known as Amazonian Dark Earth, or in Portuguese Terra Preta do Indio, or in Quechua Yana Allpa. ACS was founded in 2009 by the anthropologist Frédérique Apffel-Marglin and its presided in Lamas by Randy Chung Gonzales who has worked closely with Dr. Apffel-Marglin since the founding of ACS. ACS shares a worldview in which the human, the non-human, as well as the community of spirits, are all kin to each other, treating nature as a Thou rather than an it. By ‘biocultural regeneration’ we mean to honor this integration of all life as well as the cyclicity of its rhythms. It is also meant to obviate the backward/advanced implications of more linear formulations.

Get To Know Sachamama Centre 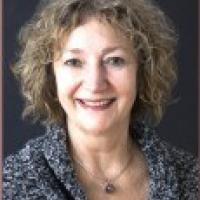 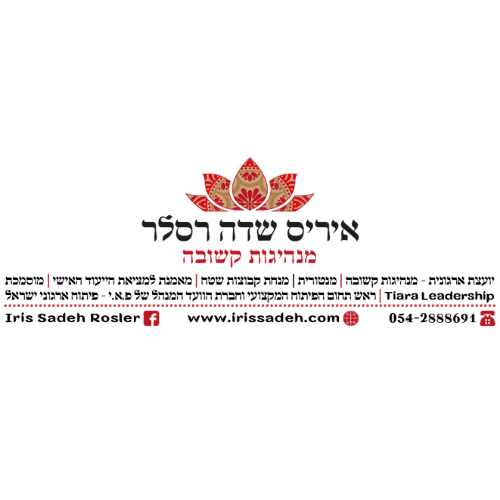 conscious Leadership Israel goal is to enable leaders to be the best version of themselves in the career world.

Happifeet intends to connect people to their inner selves through natures. 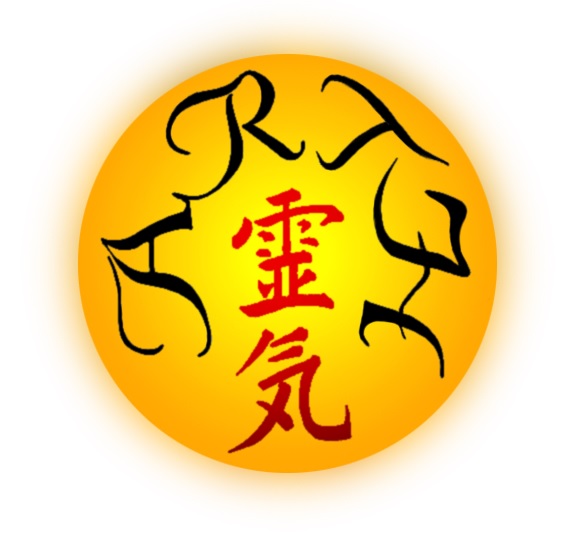 We help people and organizations to unlock the power of purpose, so we can create a meaningful world together.