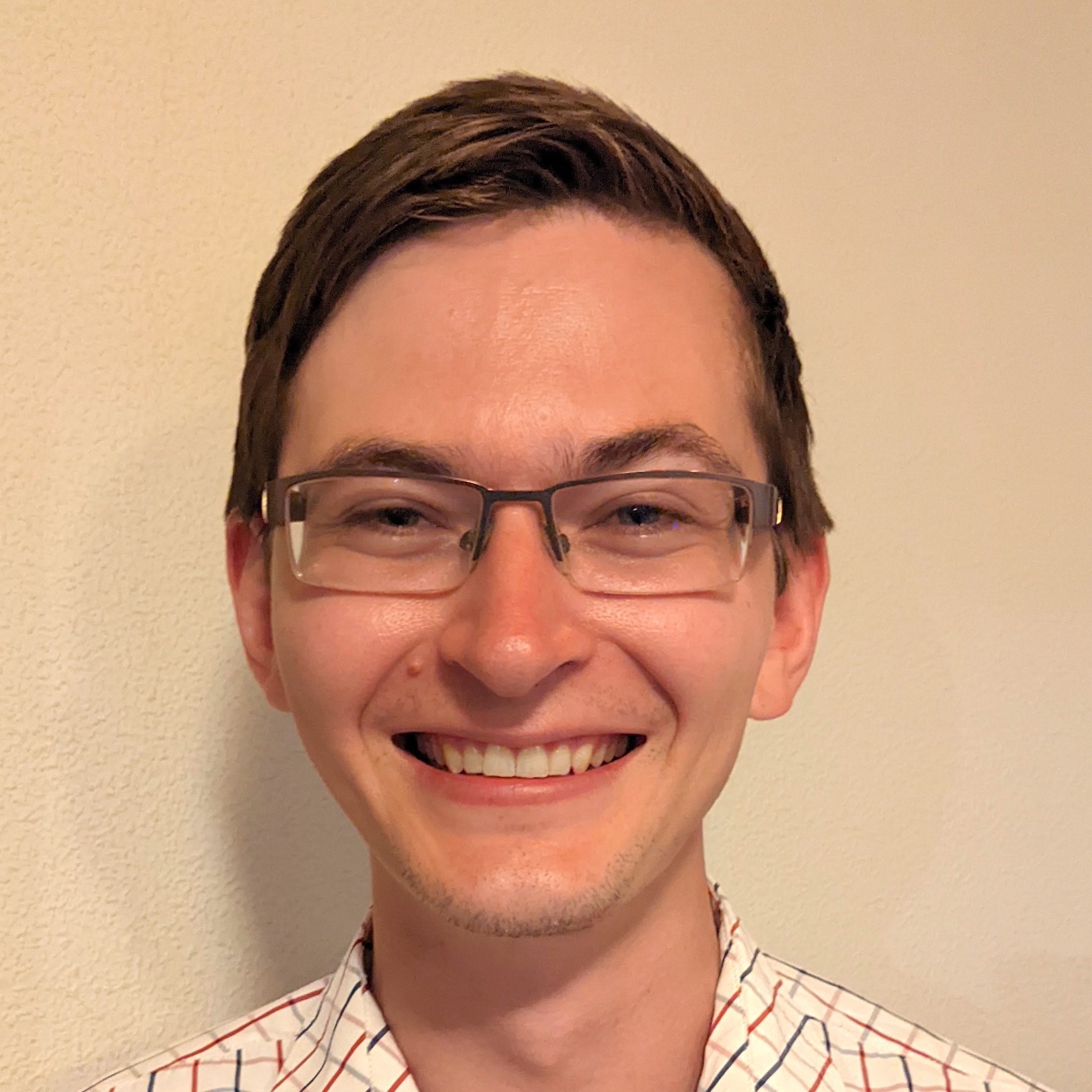 Garrett Evans, B.S. is International Program Officer and Trainer for GERI, where he has worked full time since 2017. He has contributed greatly to developing the GERI infrastructure, programs, research, marketing, and was instrumental in developing GERI online programs and training. He received his degree in conflict resolution from Portland State University. Garrett began intensive practice in the Zen Buddhist tradition in 2011. Through GERI, he feels called to combine his love for the world’s contemplative spiritual traditions with healing and reconciliation work. 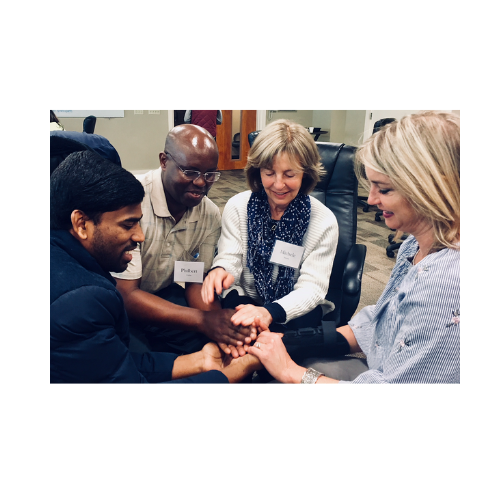 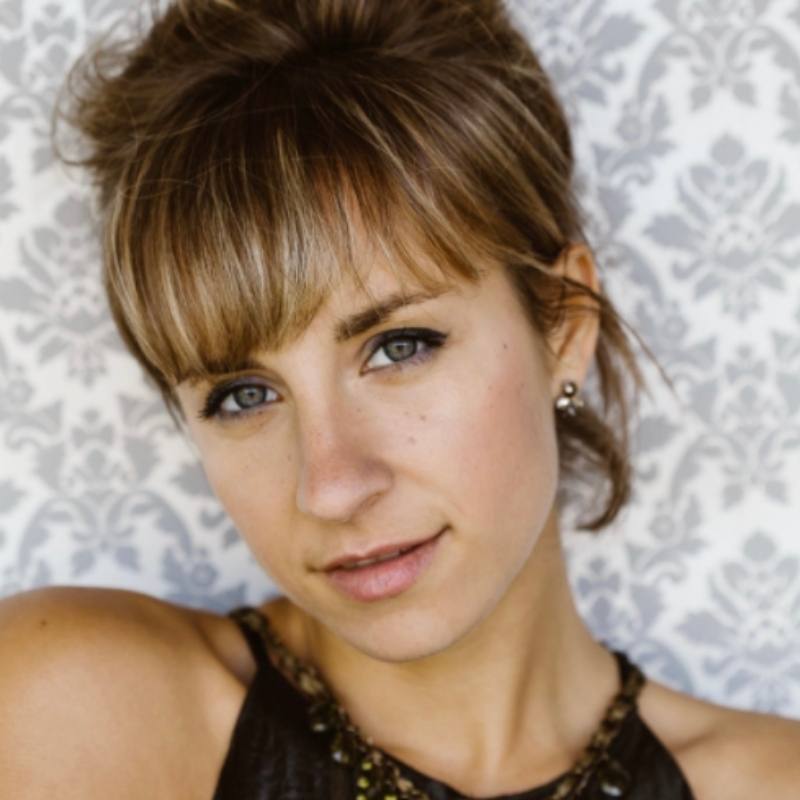 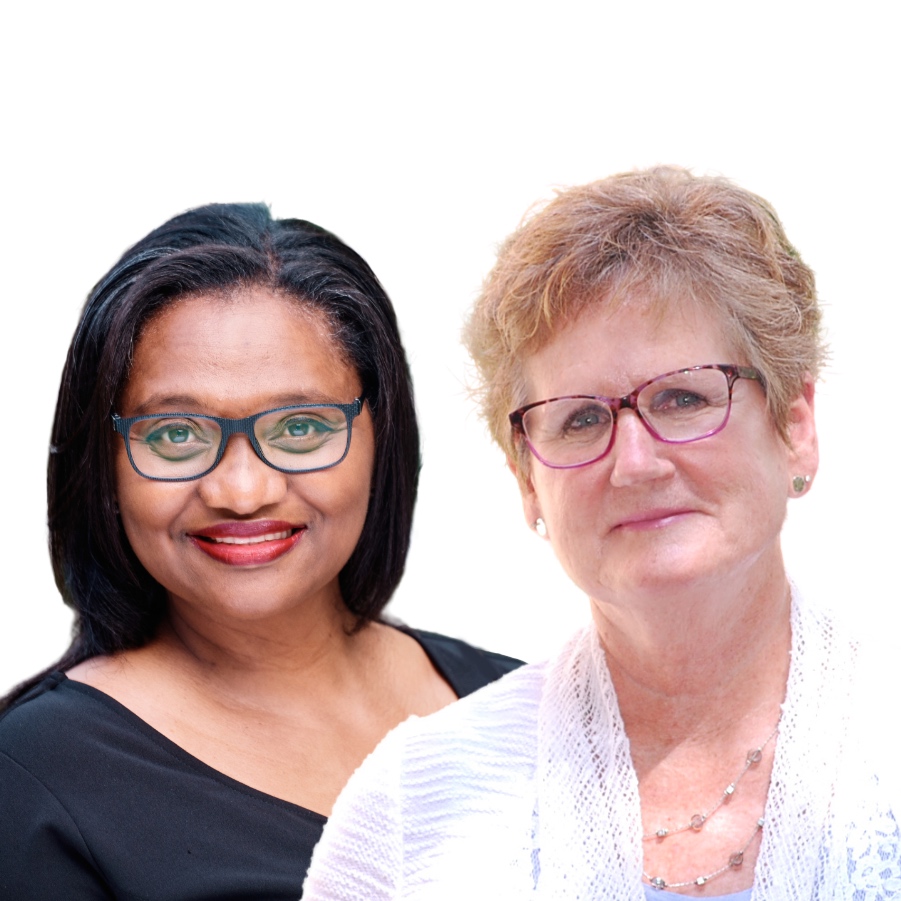 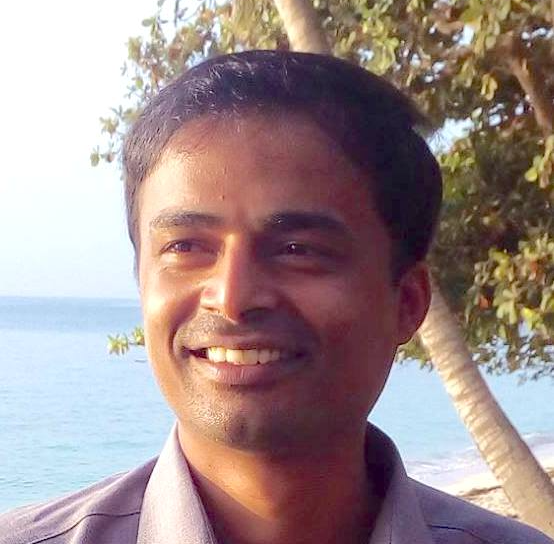 GERI Facilitator and Program Coordinator for GERI in India 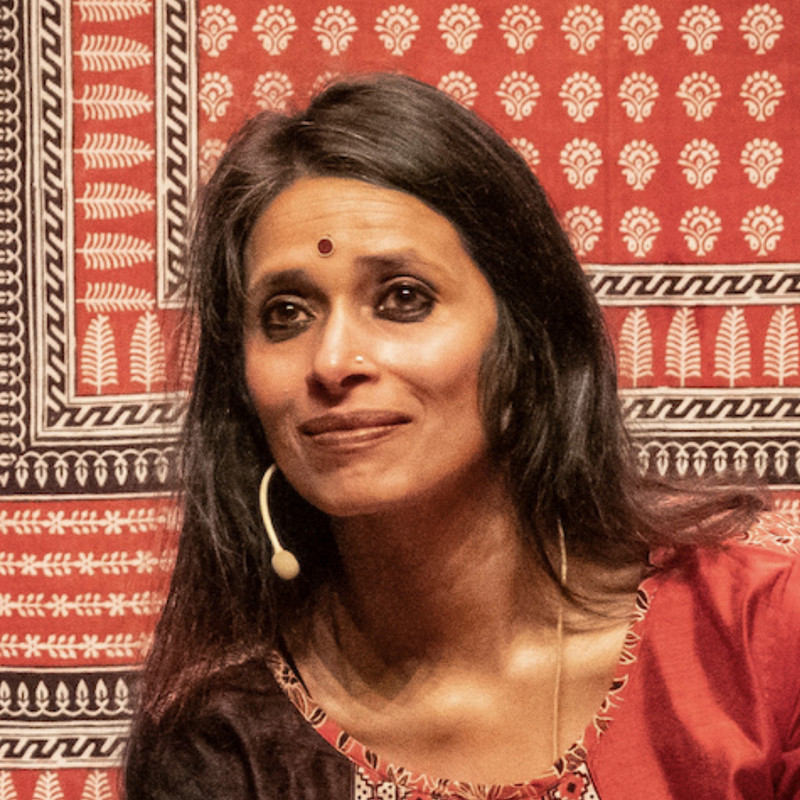